Cooking With A Traditional Heart And A Modern Hand, Monteverde Offers Food That Is Soulful, Surprising And Filled With Storytelling. 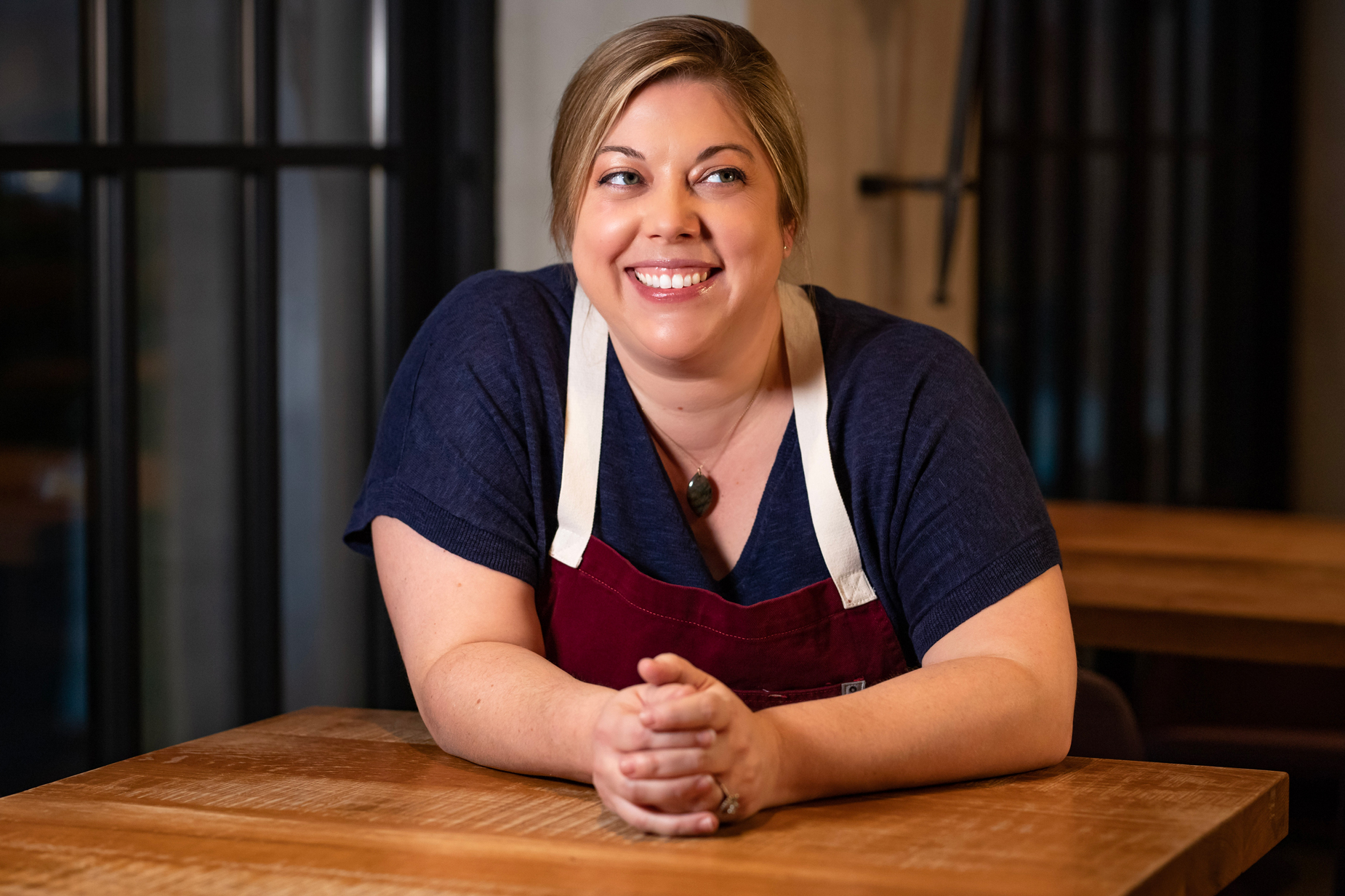 Since her childhood cooking with her grandparents on their ranch in Victoria, Texas, Sarah Grueneberg knew she was destined to work in the culinary world. Originally from Houston, Grueneberg moved to Chicago in 2005 to join the team at the award-winning Spiaggia under the leadership of Tony Mantuano. Beginning as a line cook, she quickly rose the ranks to Chef di Cucina in 2008 and then Executive Chef in 2010. During her tenure as Executive Chef, Spiaggia was awarded one Michelin Star for three consecutive years.

After graduating from culinary school in 2001, she started her first career-changing job with a position at the iconic Brennan’s of Houston and by 2003 was named the restaurant’s youngest female sous chef. Grueneberg has traveled throughout Italy, Asia, Europe and the U.S., which has inspired her culinary approach of “following the food” and truly understanding “the dish” by knowing the people and culture that created it.

In 2017, Grueneberg received her first James Beard Foundation Award for “Best Chef: Great Lakes.” Grueneberg has been a competitor and finalist on Bravo’s “Top Chef: Texas” and Food Network’s “Iron Chef Gauntlet.” She has also been named a “Rising Star Chef” by Chicago Social magazine in 2009 and 2016 and Eater Chicago’s “Chef of the Year” in the 2011 Eater Awards. In April 2018, Grueneberg premiered the new WTTW – PBS Chicago show “Dishalicious,” where she serves as host and invites three guest chefs, and friends, to create dinner party dishes in front of a live studio audience.

Elevated behind the bar is our custom-built pastificio where the team creates hand-made pastas throughout the day, fresh and on display. You’ll see our team mix and rollout dough, create shapes through the extruder, and fill and craft some of the most delicate pastas. A vintage mirror hanging above the butcher-block counter focuses on the detailed handwork involved in making everyone’s beloved food item.

Monteverde offers an Italian focused but globally sourced wine list to complement Chef Grueneberg’s flavors. With a variety of styles, the list is appropriate for the casual weeknight dinner or the biggest celebration. The bar program features craft classic cocktails with a twist, highlighting Italian ingredients whenever possible. In honor of the 2022 James Beard Awards we will be open for dining on Sunday, June 12th from 11:30am-9pm. For reservations, please email teammv@monteverdechicago.com